THE INFORMATION ABOUT THE PROGRAM

The result of the four-day master class was an open showcase under the title TILTED HORIZON. This title was a result of discussions and negotiations, and it was chosen out of more than ten interesting suggestions by the drawing of lots. Three interconnected spaces of Lesia Ukrainka Theatre were chosen as a location for the showcase. The first important gesture was the selection of the location with the awareness of its influence on the form and character of the action. I put an emphasis on the discipline and the tendency to reduce the number of unnecessary elements. This way of thinking enabled the creation of a strong, autonomous message that became the key element of the group narrative. During the public showcase, the fundamental motif emerged and integrated the group into a whole with the help of the rhythm set by one of the participants in the course of the showcase. It was a part of an individual presentation, but the group adopted it naturally while supporting an open and lively dialogue with the audience. I consider it to be an extremely valuable experience.

After the showcase that was the final stage of the master class, we asked ourselves if it was possible to communicate the same idea in a stable environment, an exposition devoid of our presence. The question was if it is possible to present the realized idea during the performance without the performer’s presence and if the performed actions can be transferred to a special form of an object, sculpture, installation or painting. We had an extremely interesting discussion regarding the transfer of the issues discussed in performance to ephemeral objects that expand the definition of performance, sculpture and painting. I valued the fact that we said goodbye to each other feeling that we’d managed to discover new ranges of problems and new perspectives for further work. 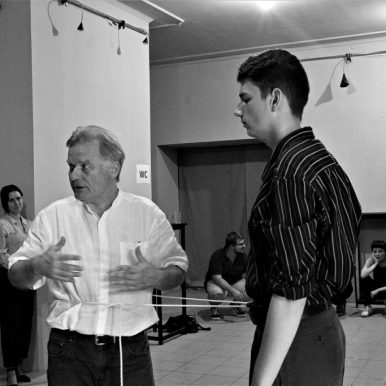 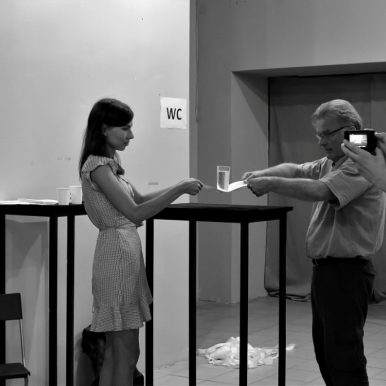 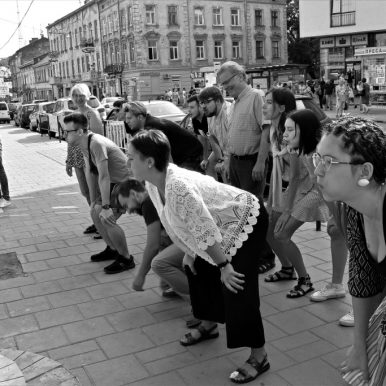 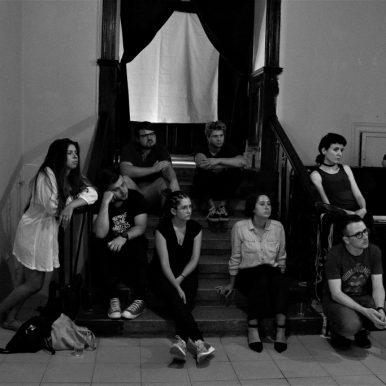 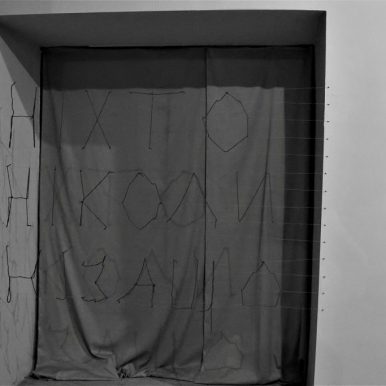 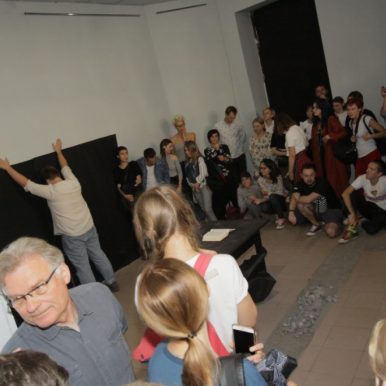 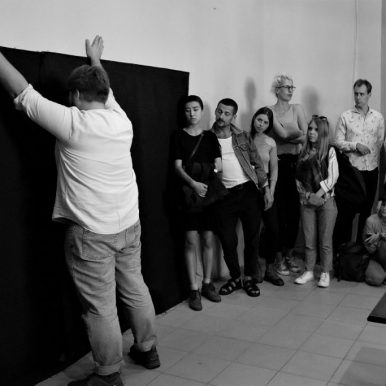 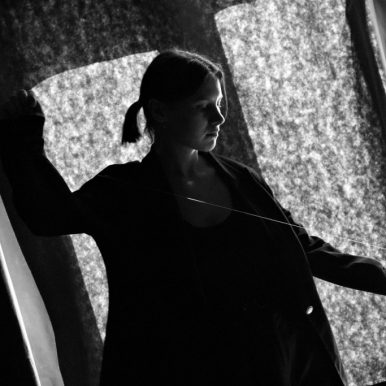 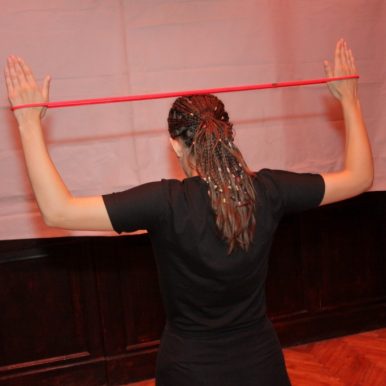 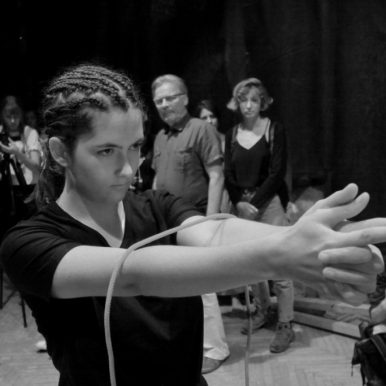 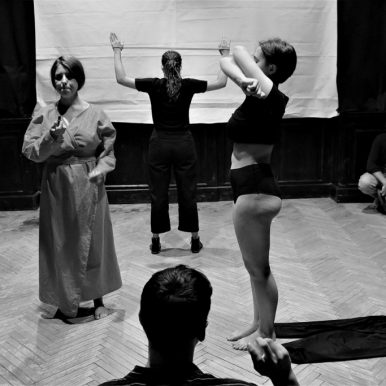 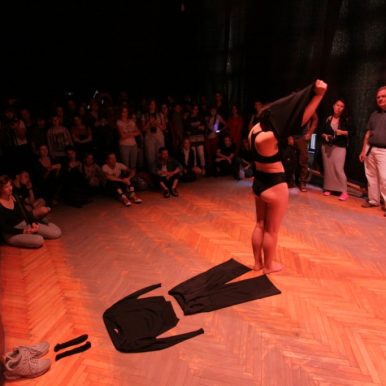 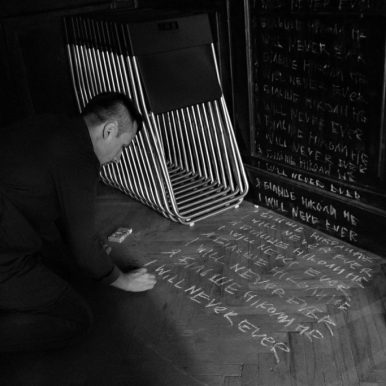 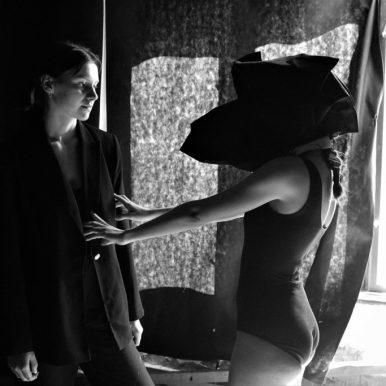 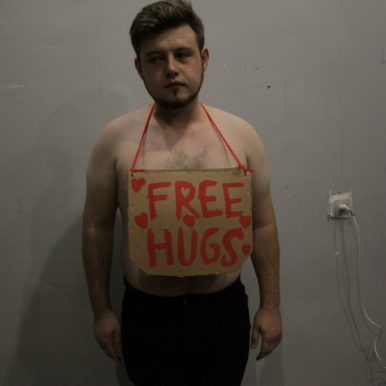 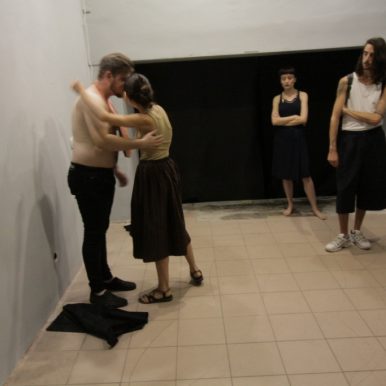 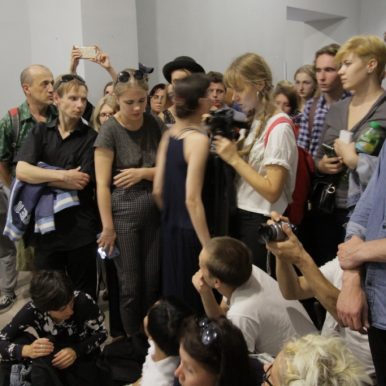